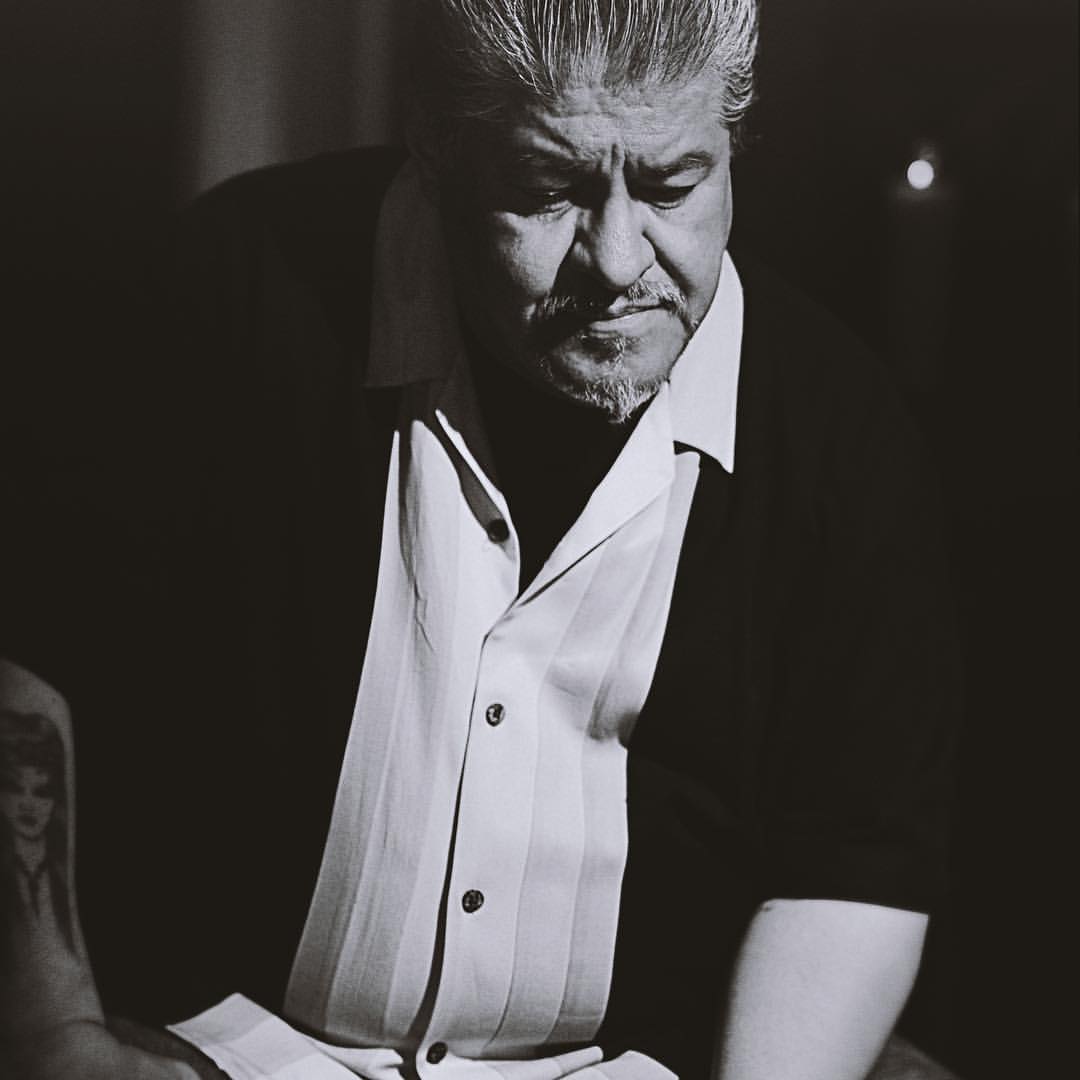 Welcome to the website of Luis J. Rodriguez. From 2014-2016, Luis served as the official Poet Laureate of Los Angeles. For Luis poetry is soul talk, a prophetic act, a powerful means to enlarge one's presence in the world.

He has 16 books in all genres, including the best-selling memoir, "Always Running, La Vida Loca, Gang Days in L.A." His latest memoir is the sequel, "It Calls You Back: An Odyssey Through Love, Addiction, Revolutions, and Healing." His last poetry book is "Borrowed Bones" from Curbstone Books/Northwestern University Press. In 2020, Seven Stories Press released his first book of essays, "From Our Land to Our Land: Essays, Journeys & Imaginings from a Native Xicanx Writer."

Luis is founding editor of Tia Chucha Press, now for over 30 years, and co-founder of Tia Chucha's Centro Cultural & Bookstore in the San Fernando Valley, now in its 20th year. He has traveled across the United States, Canada, Mexico, Central America, South America, Europe, and Japan to speak, do poetry readings, indigenous ceremonies, or reportage over the past 40 years. This includes prisons, jails, and juvenile lockups in around 20 U.S. states, and in Mexico, El Salvador, Guatemala, Nicaragua, Argentina, Italy, and England. Dedicated to his indigenous roots and Native American spirituality, Luis has a Mexika name: Mixcoatl Itztlacuiloh. With his wife Trini Tlazhoteotl he has a podcast called "The Hummingbird Cricket Hour"--http://hchpodcast.libsyn.com/

From August 31 to November 24, 2019, Casa 0101 Theater in Boyle Heights, Los Angeles, co-sponsored by Tia Chucha's Centro Cultural, staged the play "Always Running" based on Luis' best-selling memoir of the same name. Seats were sold out every weekend. Co-adapted by Luis J. Rodriguez and Hector Rodriguez, directed by Hector Rodriguez, the play explored the dramatic tension between a youth worker trying to mentor a highly troubled gang member from violence, drugs, and jails to become an artist, writer, and social justice activist. Set in the late 60s and 70s during the height of the Chicano Movement in the East Los Angeles area. The play is now available for licensing.

"I met a fella named Luis Rodriguez, a writer and a poet, who had a ... cultural center in Los Angeles. These are people I've known and worked with for a long time. These are the people trying to fill the holes that should long ago have been filled by government. Those are the people who give me optimism. They're relentlessly hopeful, and they face it all on the front lines on a daily basis.”

"I have long admired this poet, healer, teacher, justice worker."

"Luis Rodriguez is a poet prophet for our times."

--Sandra Cisneros, author "House on Mango Street" and "A House of My Own: Stories from My Life"